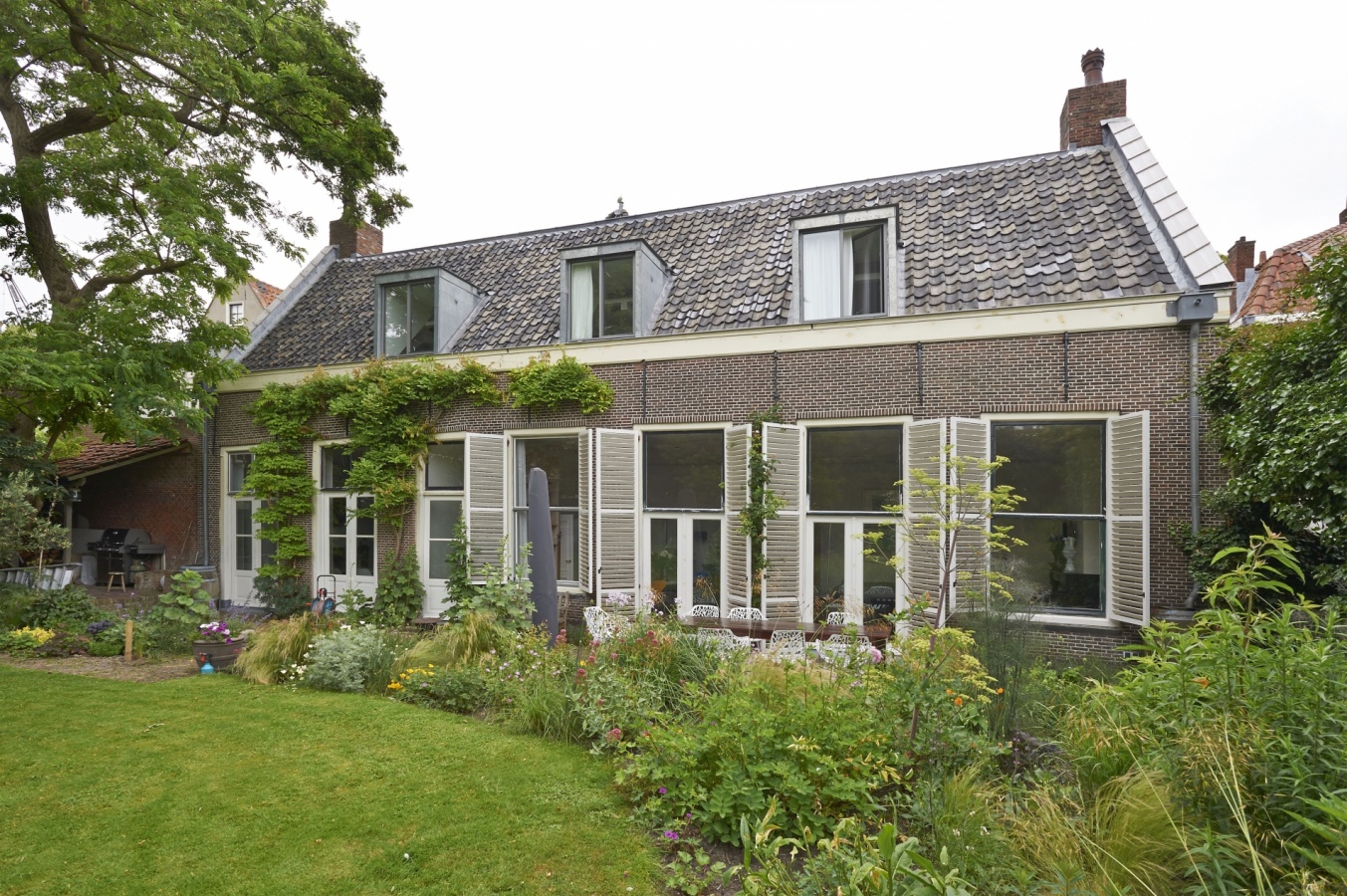 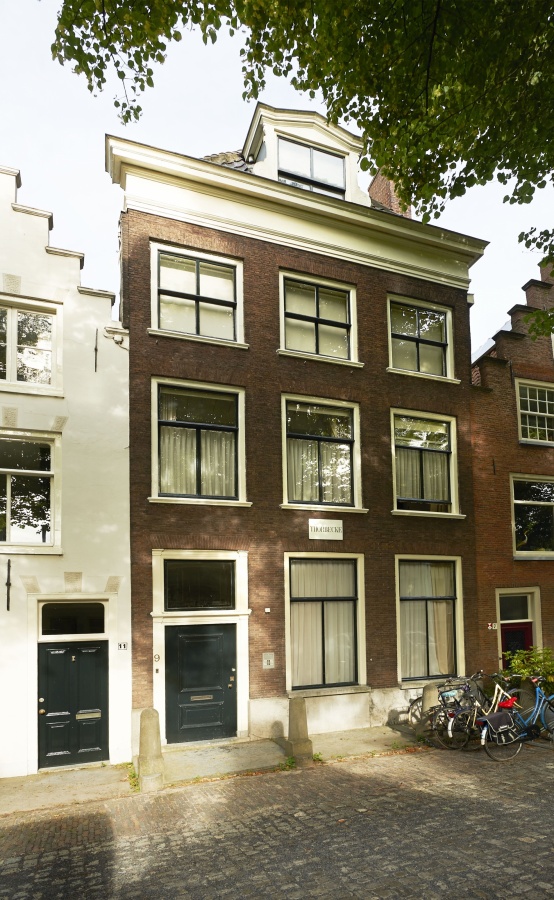 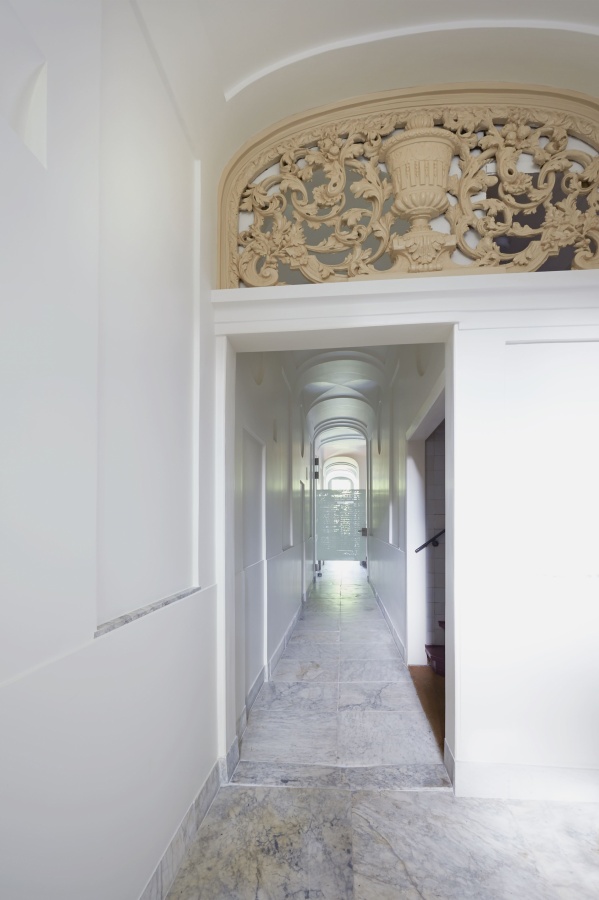 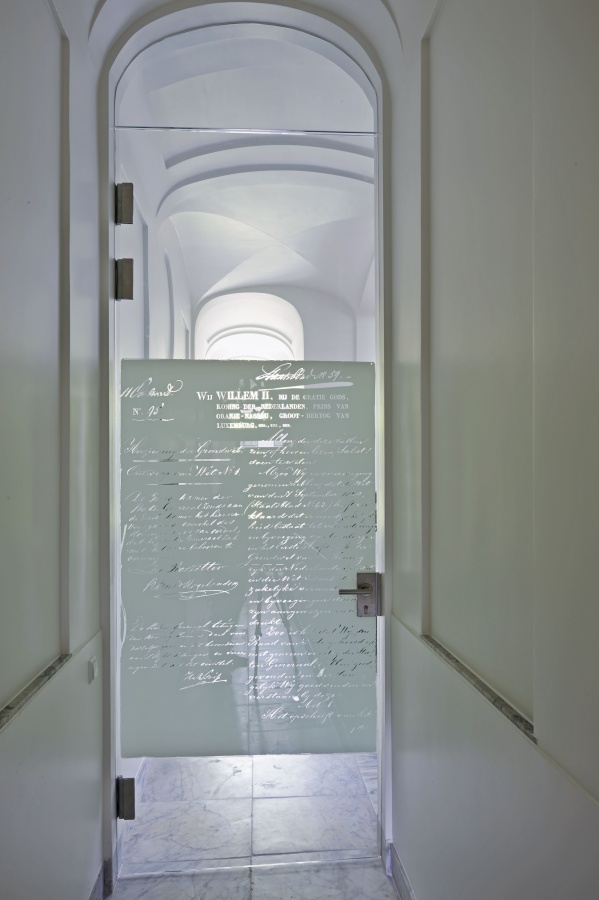 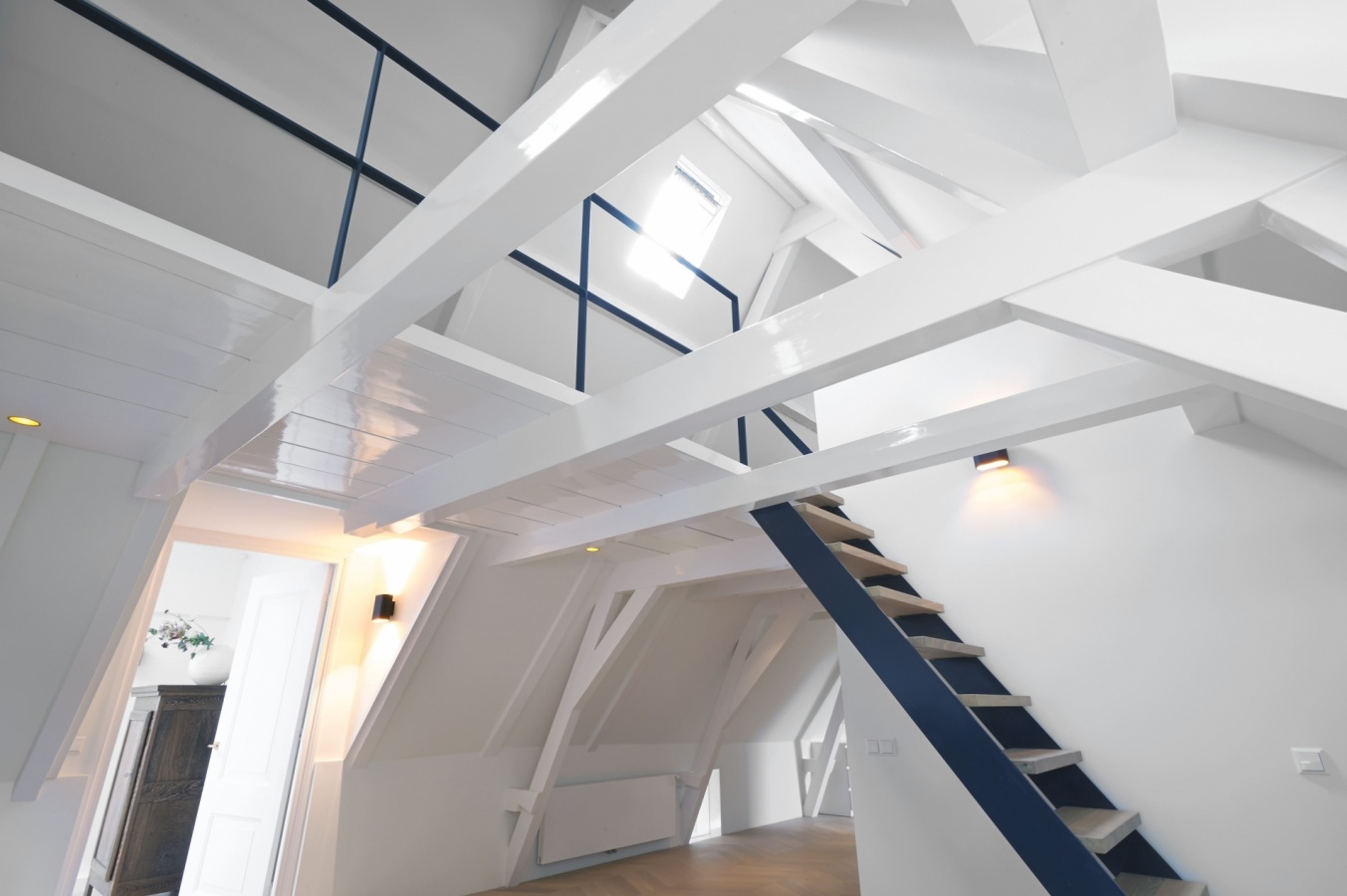 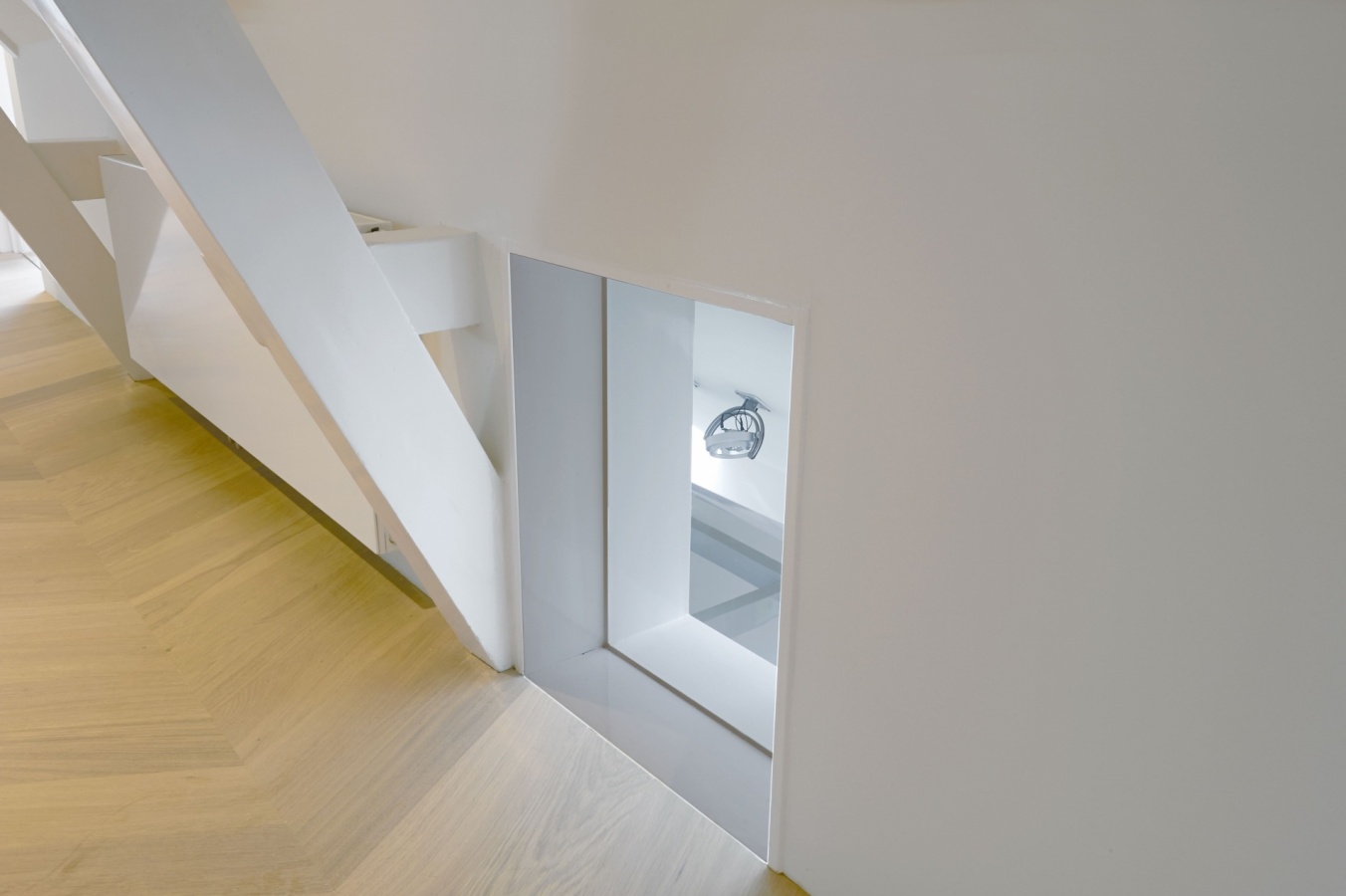 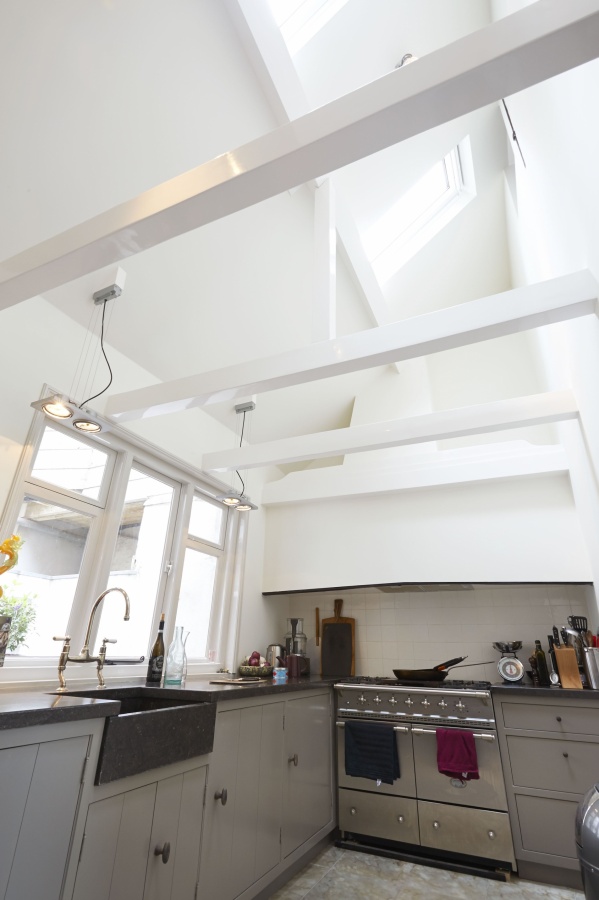 Together with restoration contractor Burgy from Leiden, the back house, the garden house of the house at Garenmarkt 9 / 9a, has been completely restored and modernized. The new owner lives in this part. The front house with a number of apartments / studios for rent will remain unchanged for the time being.

The house at Garenmarkt 9, 9a is also popularly known as 'Thorbeckehuis'. The house has one of the largest private backyards in Leiden. In the Secret Annex, the garden house (No. 9a), the liberal statesman Johan Rudolph Thorbecke wrote in 1848 the revision of the Constitution, which turned our country into a constitutional monarchy. Thorbecke has lead three cabinets from 1849. A gable stone in the national monument reminds of the habitation by the liberal statesman and professor of law (1798-1872).